With Elijah as our inspiration! 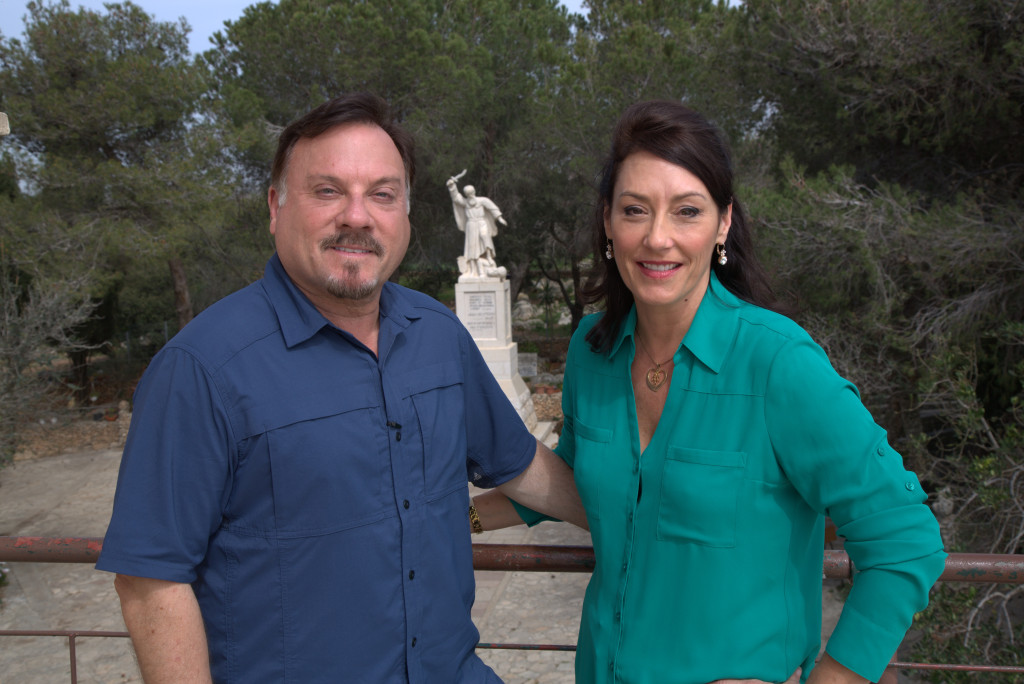 We are teaching from the Mukhraka (lit., burned place), the traditional site where God sent fire to accomplish Elijah’s defeat of the prophets of Baal. This is the legacy of faith: to turn the people of God back to the God of Abraham, Isaac, and Jacob (whom God renamed Israel) through Mashiach Ben David, Yeshua.

Our new television series includes 8 programs that cover issues in the End Times. This particular episode confronts the difference between true and false worship. Behind us in the picture, you can see a statue of Elijah. 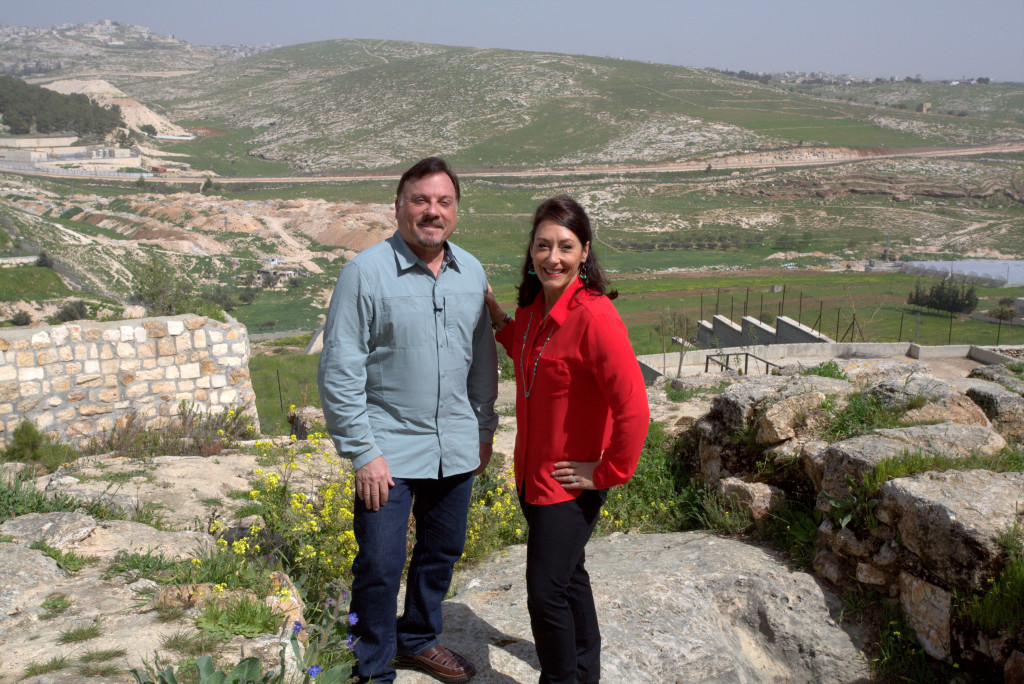 We are standing above the Jezreel Valley, the valley known as Armageddon, poorly translated from “Har Megiddo” the “mountain of slaughter.” It was Armageddon that Napoleon proclaimed the “greatest” site for a battle on Earth. That battle is coming. So is the hope of His coming!

2 Responses to With Elijah as our inspiration!